Career efficiency and career path in IT 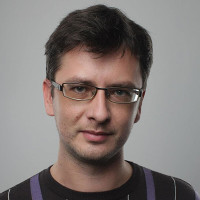 Dmitry was graduated from The State University of Management where he took MBI degree in 2008. Ph.D. in Pedagogy, author of "Lifelong learning concept" monography.

At 27 he became a CIO of the large research and production group, in 2012 he joined the Mail.Ru team and headed the department of research and production. Since 2016 he is head of Rostec corporate network academy, since 2017 he is a senior vice president of "ProObraz". A councilor of Moscow Aviation Institute rector, a member of social and business council under the government of the Russian Federation.